All We Have Become 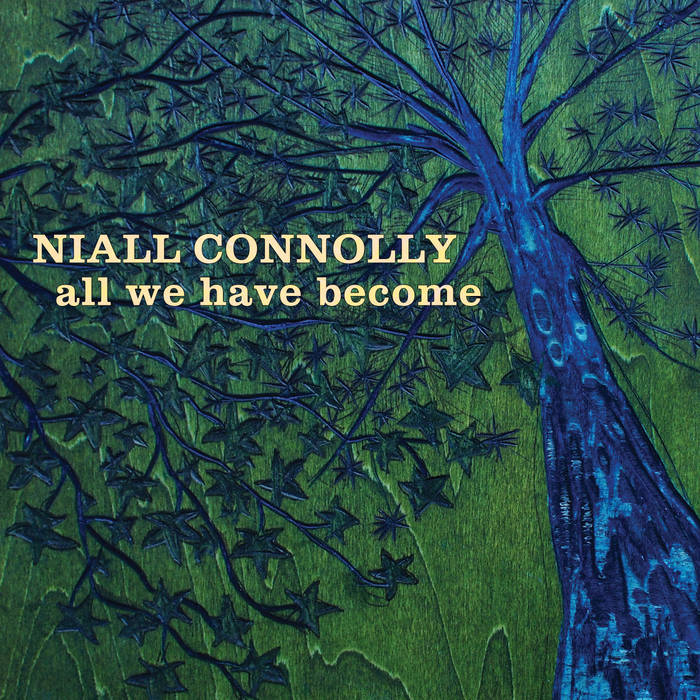 To make great art, you have to do whatever it takes. A prime example is singer-songwriter Niall Connolly, who paid for the recording expenses of his 2001 debut album, 'Songs from a Corner', by undergoing medical trials at Shandon Clinic in Cork City. "I took some tablets, they took some blood. I paid for the recording with my own blood money,” he explains. Connolly says the medical experience proved uneventful, and since then, he has played thousands of concerts throughout the U.S. and Europe. As his ensuing career has demonstrated, Connolly has run the whole spectrum of performance, playing everything from dive bars and house concerts to embassies and major festivals. Currently ranked No. 1 in the Reverbnation Folk Charts for New York City, his songs have been covered by more than 20 acts worldwide.

'All We Have Become' was recorded with the same bandmates who made his 2013 release, ‘Sound,’ such a success. In addition to working with multi-instrumentalist/producer Brandon Wilde, Connolly continues to collaborate with drummer Len Monachello, guitarist Warren Malone, trumpet player Dennis Cronin, and guitarist Chris Foley. He has also maintained steady trans-Atlantic working relationships with Tipperary's Karl Nesbitt and Glasgow’s Michael John McCarthy. 'All We Have Become' also features a new addition to Connolly’s musical partnerships, Denver-based violinist Ryan Drickey.

Connolly’s prolific songwriting led to 25 songs being recorded during sessions at Studio 76 in Brighton Beach, Brooklyn. Eventually, the finished work was pared down to 12 songs that proved to be the best and most cohesive for the final album.

Connolly is currently on the road in the U.S. for much of January and February, with another European tour slated for March and April.

'All We Have Become' will be available for worldwide digital download and CD purchase on January 30.

"Deeply Passionate. Engaging songs that are very much in the vein of early Dylan and showcase the strength of his voice and the potency of his words"

Produced by Brandon Wilde and Niall Connolly
Recorded at Studio 76, Brooklyn.
Drums on "Not My Monkey" and "Carry it With You" recorded by Len Monachello at Soundtronics.
Additional recording in Glasgow, Cork and Beverly Hills,
by Michael John McCarthy, Karl Nesbitt and Ryan Drickey.

All songs copyright Niall Connolly ( IMRO)
C.U. Records 2015
'Not My Monkey' contains the lyric "When does money stay awake and worry about you and me?" stolen with permission from Neil McCarthy's poem "Lily in the Wind".


Thanks to everyone who worked on this album, my family and their families and to everyone, everywhere who supports live music,
Niall